Glasgow is a city that is steeped in musical history. It has been the starting point for many bands – such as Franz Ferdinand and The Fratellis. It continues to be a popular stop on artists’ tours, whether they are major names or independent up and comers. A lot of this is down to the friendly atmosphere of the city (and the fact Glaswegians enjoy a good time). However, it is also helped by the beautiful music venues Glasgow has to offer. Here’s a list of some of the best.

King Tut’s Wah Wah Hut was forever cast in music history in 1993. A band named Oasis were signed in this very venue by Alan McGee. Since then, it has seen many an act come and play here – all in search for their big break. If you want to see some live music in Scotland’s largest city, then King Tut’s might just be the number one place to go. Acts that have played here include The Killers, Florence + the Machine and Paisley’s own Paolo Nutini.

The Barrowland Ballroom was first opened in 1934. Since then, it has hosted many unforgettable nights for singers and bands alike. It can host up to 2,100 people and has hosted acts such as U2 and the Foo Fighters in its time. It is perhaps most famous for its large, neon, star-clad sign. 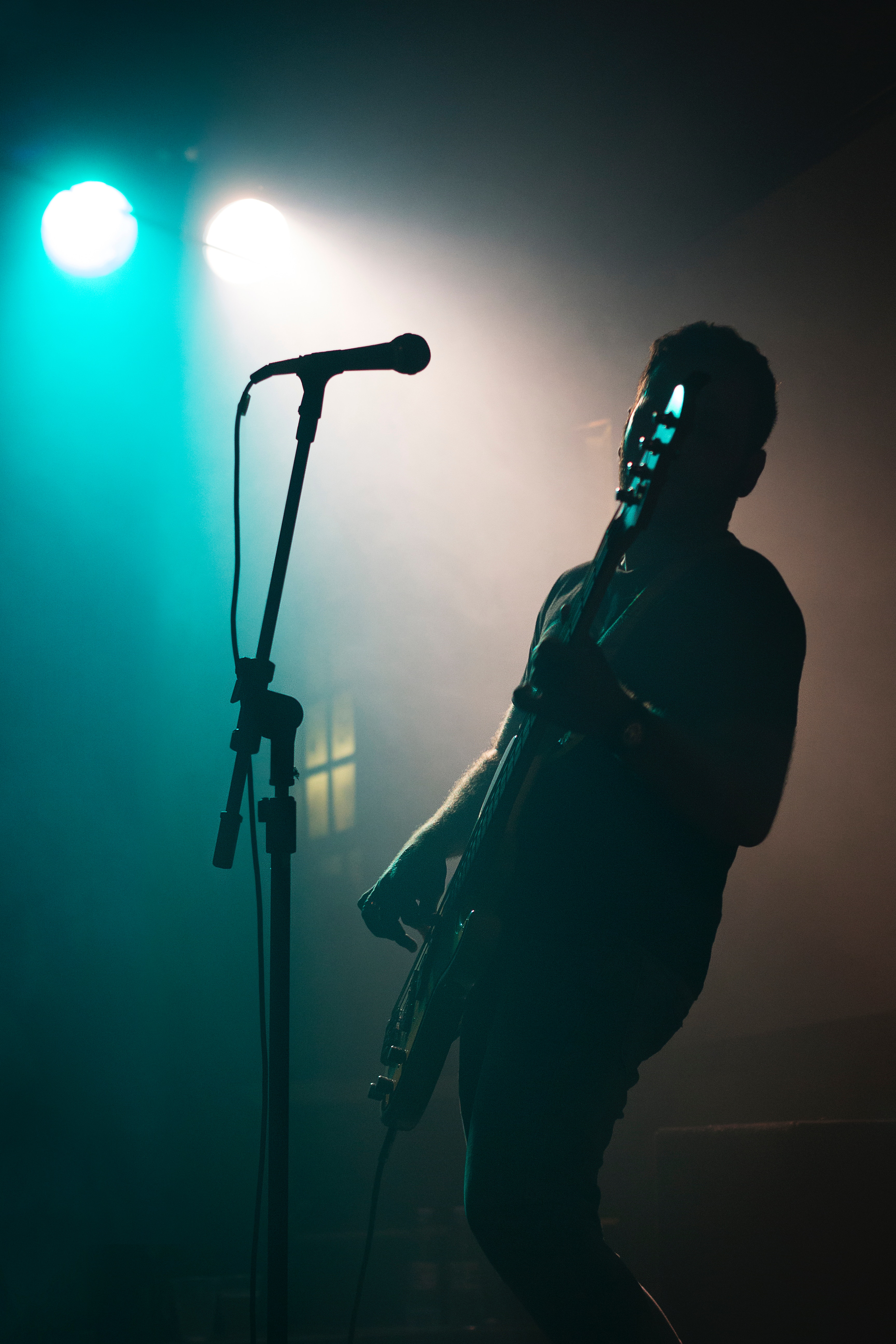 Situated in the West End, the Òran Mór is a one of a kind venue. The name of the venue is Gaelic for big song and it has definitely hosted some of them in its time. It’s an old converted church that has delicious cocktails and endless whiskies. Amongst the famous faces to play here are Calvin Harris and Amy Winehouse.

Bar Bloc is a great venue even if you take away the live music. It has great food, an array of different beers and it all comes at a cheap price. Combine that with the free live music that they put on and you have a dream combination. Bar Bloc has even been featured by VICE magazine. 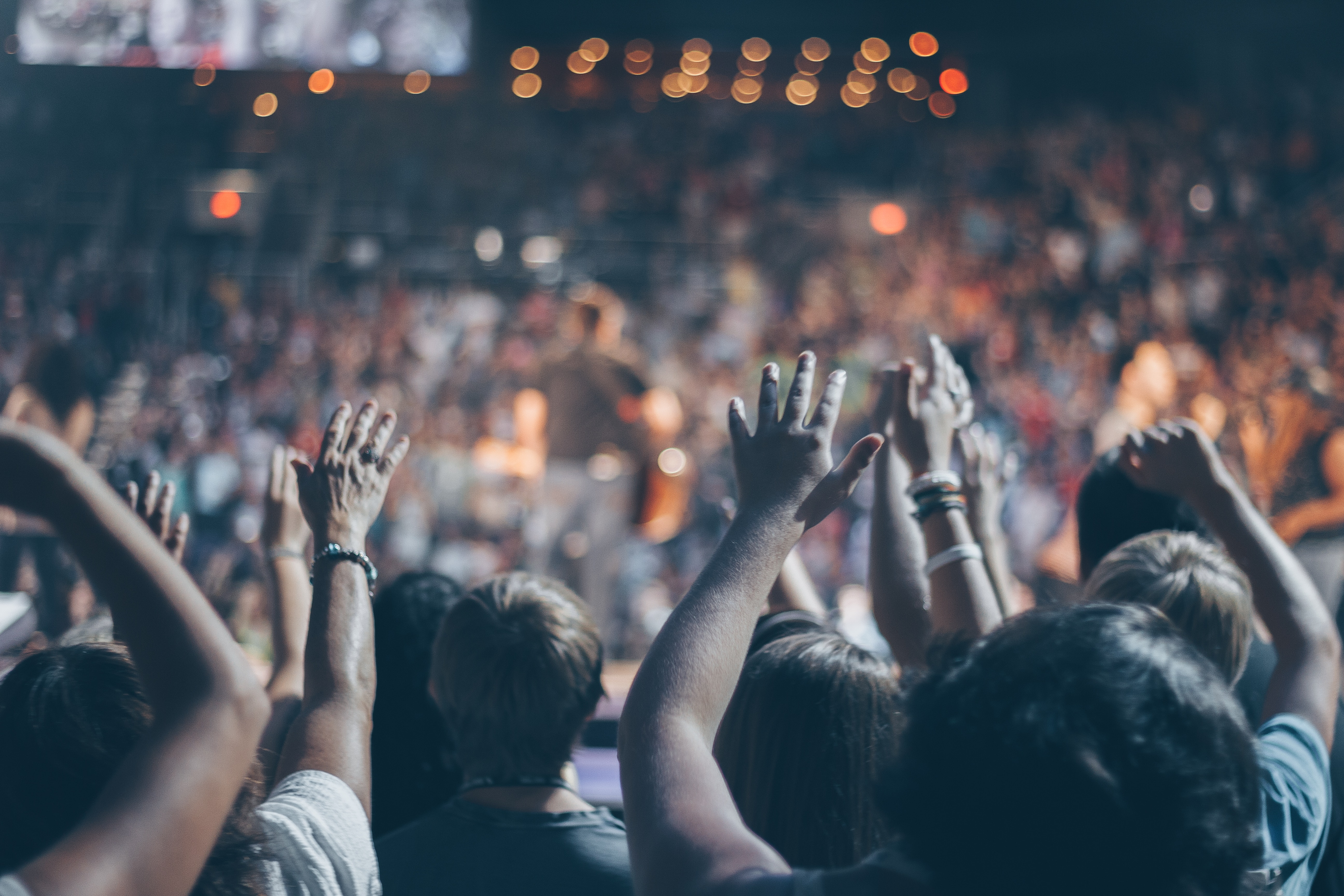 Situated on one of Glasgow’s most famous roads, Sauchiehall Street, is Nice N Sleazy’s. It is a venue that lets the artists and music take centre stage. With kaleidoscope walls and lots of hidden nooks and crannies, it has its own special magic to it.

First opened all the way back in 1875, the venue now known as the O2 ABC has many different uses. The venue is now host to over 400 events every year. As well as the artists that play here, it hosts some interesting club nights.

Categories: Entertainment
5 Reasons as To Why You Should Take Up Sculpting Classes
The Art Of Finding The Best Wedding Bands in Scotland
Top Museums and Art Galleries to Visit in Glasgow | Guide
Bored at Work: Some Things to do When the Day Is Dragging In