Within the UK unfortunately key trades and crafts that have been practised over many years are slowly dying out. There are a number of contributing factors which have ultimately led to this decline and through this article we will examine and scrutinise them. Sculpting is a new skill that has been passed down through generations for hundreds of years and it would be a terrible shame to see the trade disappear from the UK. 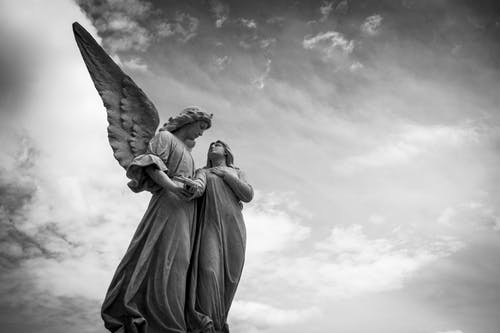 So you might be wondering what exactly sculpting is and what it consists of? sculpting is a form of art which has been around for centuries. It involves the sculpting of a material in order to create an object or statue. Typically sculptors have been closely associated with religion and religious over the years as well as important art forms from different eras. What makes sculpting unique is that it requires a special skillset and highly trained sculptors in order to complete a sculpture. Furthermore sculptures can be very objective depending on the subject and the materials involved. It is therefore important that sculptors are skilled in their craft or they risk making a bad name for themselves or worse. 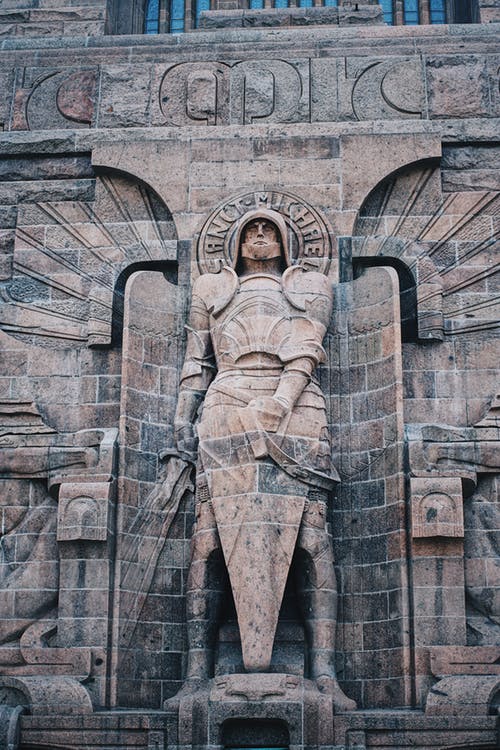 Why Is Sculpting Fading From Society

Sculpting like many other traditional crafts within the UK is unfortunately fading away. This is as a result of a number of different factors. One of the major factors concerned is the rise of technology and growth of the photography sector. For thousands of years prior to photography and the growth of the online sector sculptures could be used to depict gods , myths and legends. Often people would be in awe of large sculptures and they could serve as pillars of authority for regimes as well as art. However with the rise of online photography and editing sculptures no longer have the cutting edge and impression they previously had on people. Of course sculptures are still used across the world for formal occasions and by the wealthy and powerful. However in terms of how many sculptors there are left in society this is on the decline. Another factor which is affecting the prominence of sculpting within our society is the lack of knowledge about the craft. Many of the younger generation will go through the education system with little to no knowledge of important trades or skills such as sculpting. Part of the reason for this is schools and education establishments are much more geared towards traditional subjects such as maths , English and history whereas skilled vocational trades are often left by the wayside and not seen as valuable. 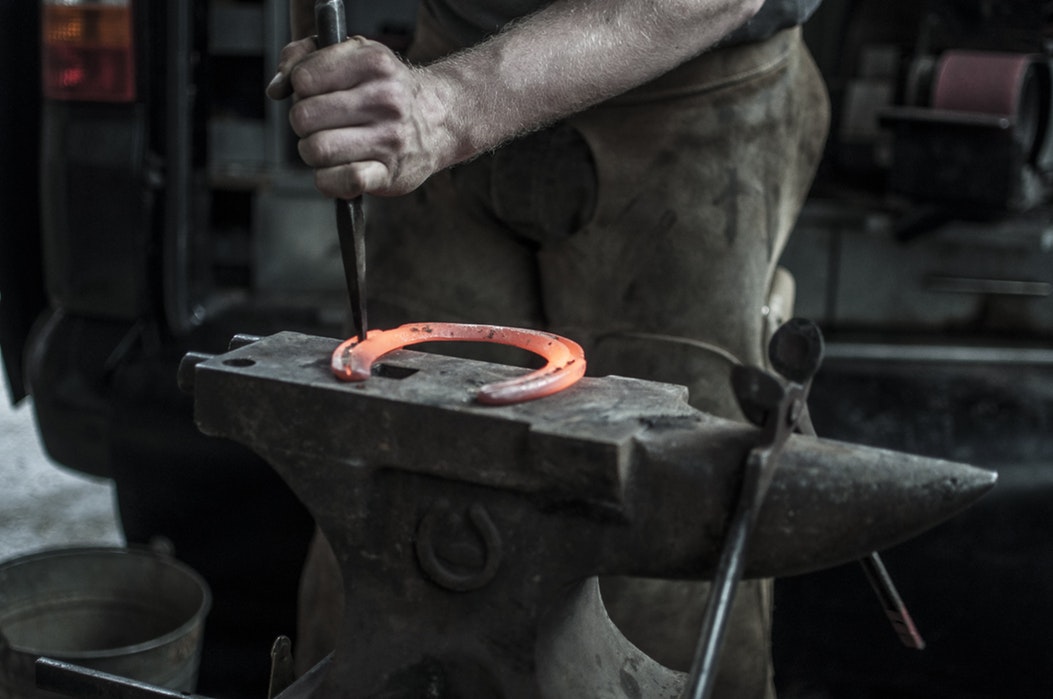 Other Trades In Decline

Unfortunately as previously aforementioned there are also a number of other trades that are on the decline. One such trade is smithing. This is the process of creating metal items from molten metal. E.g jewellery , fences or ornaments. Historically blacksmiths have created weapons and armour for centuries for armies but now as they find themselves in the 21st century there simply isn’t the same demand for blacksmiths as there was previously.

Categories: Art Sculpture
Why Art Is Still Relevant In Modern Society
Workbenches For Garage: Build A Wooden Sculpture Workshop At Home
Top Museums and Art Galleries to Visit in Glasgow | Guide
A Guide to Digital Art