Whenever you go on your holidays you will more than likely to come across some historical building, beautiful shore lines and some world class restaurants. However one thing to look out for is modern and ancient sculptures. Here is a list of the worlds best and most historical sculptures to visit while you are travelling.

This piece which was sculptured in 1499 by the world famous Michelangelo can be admired from St Peter’s Basilica in Vatican City.

You will find the 1440s sculpture by Donatello in Florence Italy within the Bargello Museum. 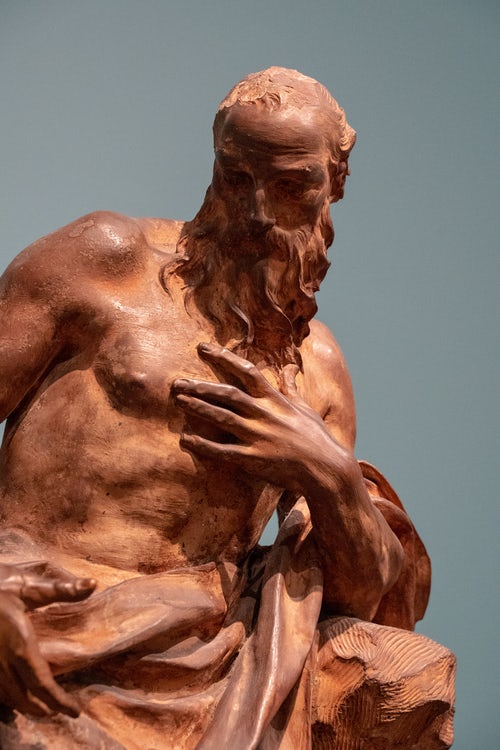 The iconic large piece that id identified with Egyptian culture can be found in Giza, Egypt however it has not been recorded who built it and when it was built. 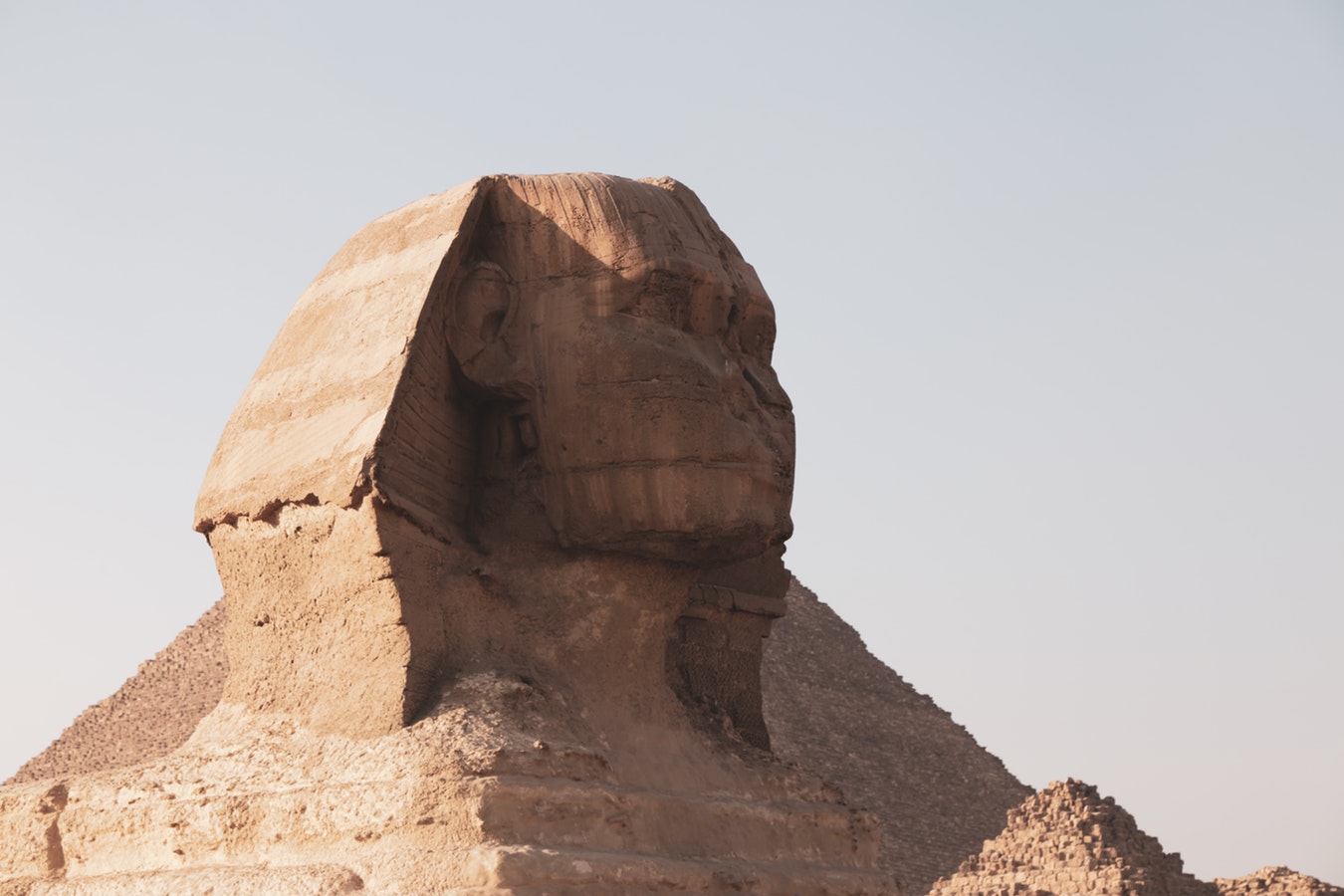 The biggest tourist attraction in Rio de Janeiro, Brazil which was built in 1931 by sculptor Paul Landowski. 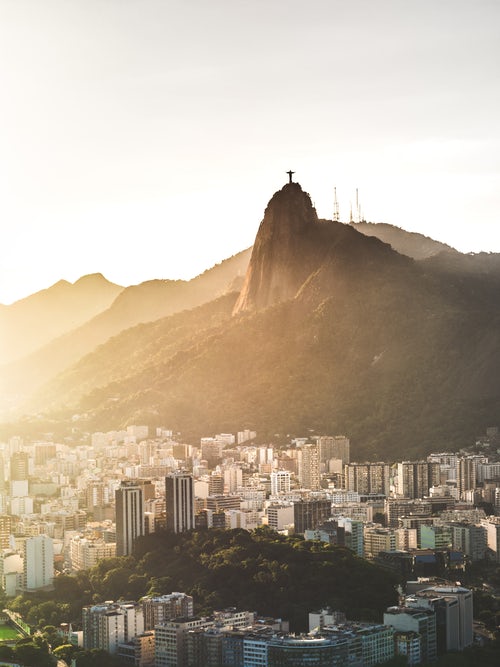 You can find this in Brussels, Belgium if you ever visit this incredible city. With history dating back to 1619 by Hieronymus Duguesnoy the Elder.

French artist Auguste Rodin built this in 1904 and debuted it in Paris.

Another french masterpiece which is the oldest in this list recorded back between 130 BCE and 100 BCE by Alexandros of Antioch (probably).

Another Michelangelo piece of art that can be found in Florence Italy was created in the year 1504.

Probably the most famous of them all The Statue of Liberty that can be found in New York City. This was made in France in 1186 by Frederic Auguste Bartholdi and brought over to America. 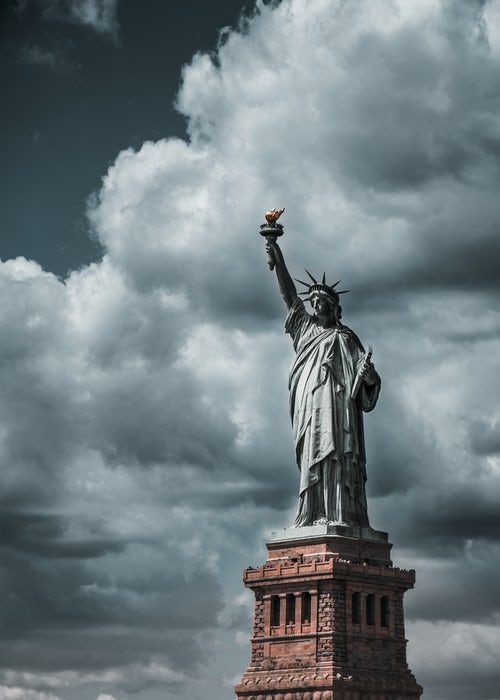